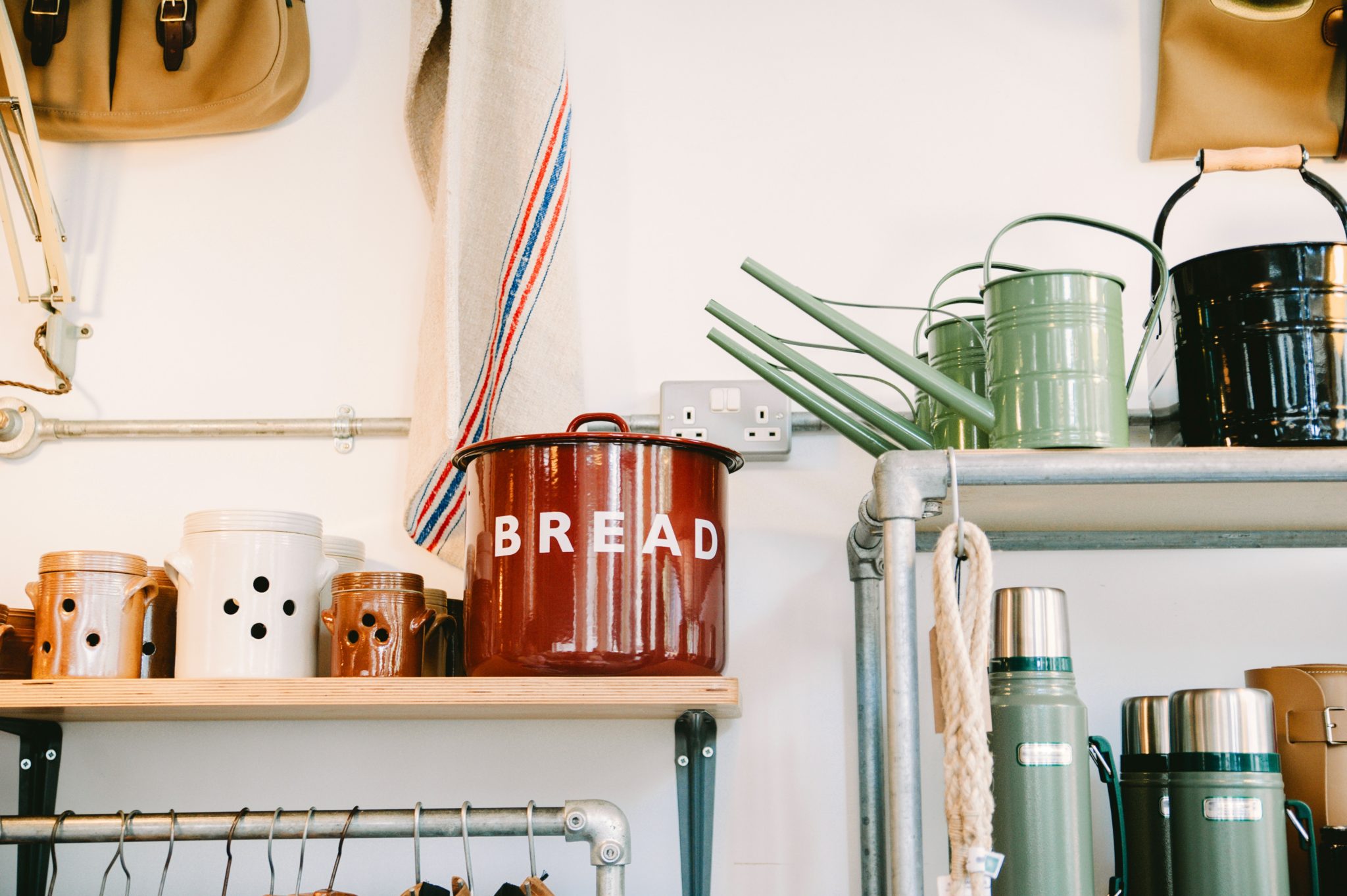 From the smoky hearts of the Middle Ages to the servants-only coal kitchens of the Victorian era, the modern kitchen has made quite a journey to become what it is considered to be today – the most important room of the house, the heart of family and social affairs and generally a warm and welcoming part of the English household.

We take a look at how exactly the kitchen has developed in Britain over the course of time to get to where it is today.

From the Humble Kitchens of the Middle Ages…

In households during the Middle Ages, the kitchen was a pretty humble though multi-functional quarter of the house – peasants cooked, ate and lived in large spaces with a big wood fire in the centre. There were no such things as chimneys as they were expensive to build, so you could expect to be breathing in smoke with your meal. People cooked with pots that hung above the fire and stirred their concoctions with big wooden spoons. All food was foraged and therefore heavily seasonal, and bread was baked not in the peasants’ kitchen, but in the oven of the lord of the manor.

All the way through the Anglo-Saxon period to the Tudor era, food was prepared and consumed in this manner, although in the Tudor times some middling households started to bake their own bread in brick ovens. 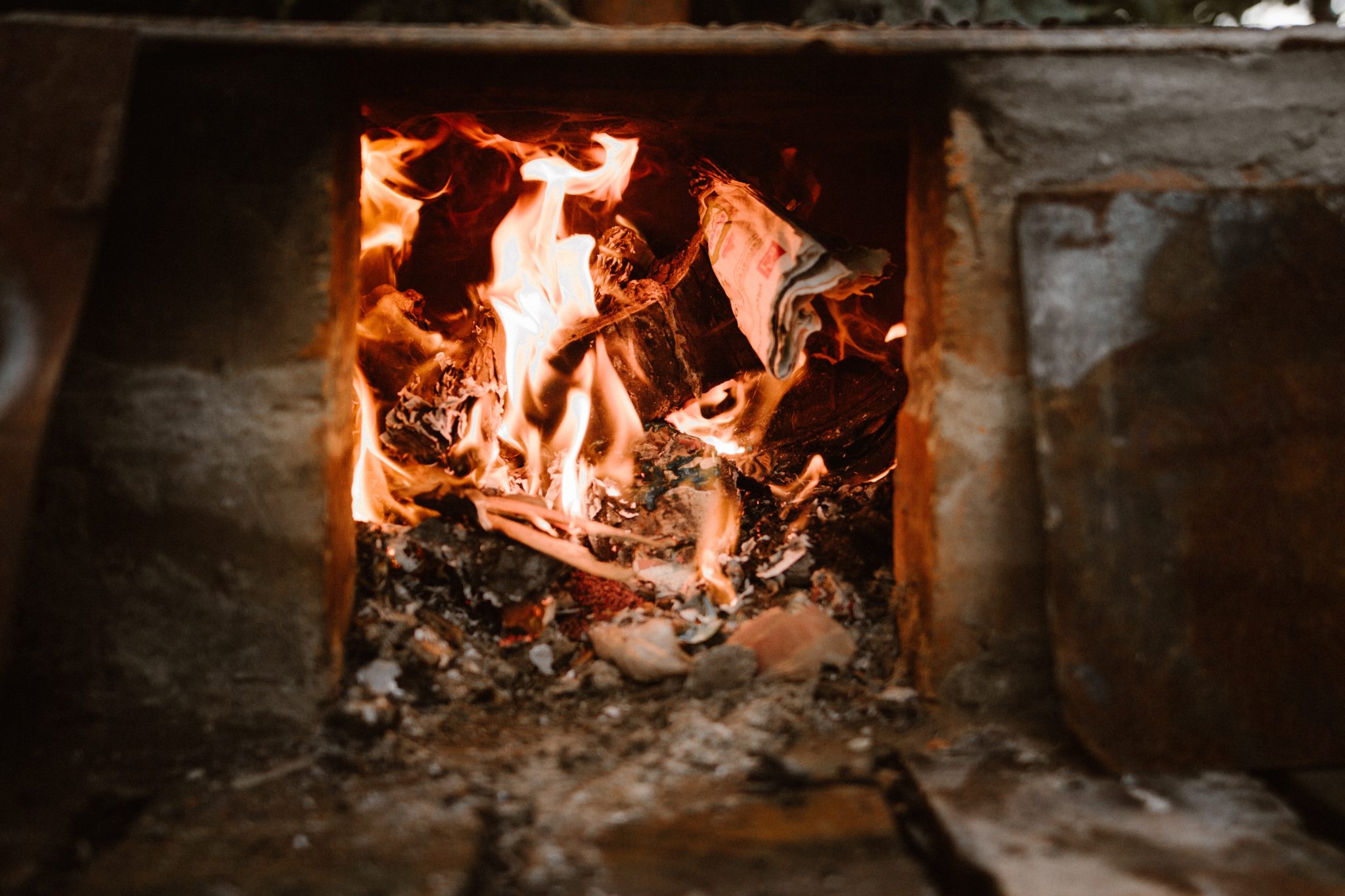 It was in the late 17th century that wood slowly started to make place for coal in the kitchen, and in 1802 the introduction of the smoke-free, range-style oven changed the face of the British kitchen completely. The ‘range’ consisted of two cast iron ovens with a grate in between, a cast-iron plate on top and a sealed chimney. It became a very common cooking method in country houses.

…to the Tucked-Away Kitchens of the Victorian Era…

The reign of Queen Victoria was characterised by major differences between rich and poor, which meant that, whilst many a poor, malnourished family was still relying on one-pot cooking above a smoky wood fire, the upper and middle classes were indulging in multiple-course meals with clean plates and cutlery to accompany each one.

At this point, traditional kitchens were by no means the heart of the home – in fact, they were often carefully hidden behind baize doors, close to the coal store and scullery for convenience, in one of the coolest corners of the house (facing north or east). In upper-class and middle-class houses, the meals would be brought up from the servants’ wing, basement or back of the house as quickly and silently as possible, so as not to disturb the diners.

That said, in poorer households, the kitchen was also occasionally the place for bathing (as the kitchen range brought some warmth to the room) and even sleeping – for the cook!

…to the Warmth of the Contemporary Kitchen

Luckily, we don’t need to bathe or sleep in our kitchens anymore, but nevertheless, the kitchen remains a hub of activity for many a family household in the present day. As cooking has developed from being a job for the servants, to being a job for the lady of the house, to being a social affair that involves the whole family (and occasionally family friends), the kitchen is now a warm and welcoming place that people wouldn’t dream of hiding away.

In fact, according to us at Ovenu, the most important requirement for the contemporary kitchen is that it provides a space for people to spend time together. And, with the oven warming and pots and pans simmering, the kitchen is now the cosiest place of the house, as well as the homeliest. 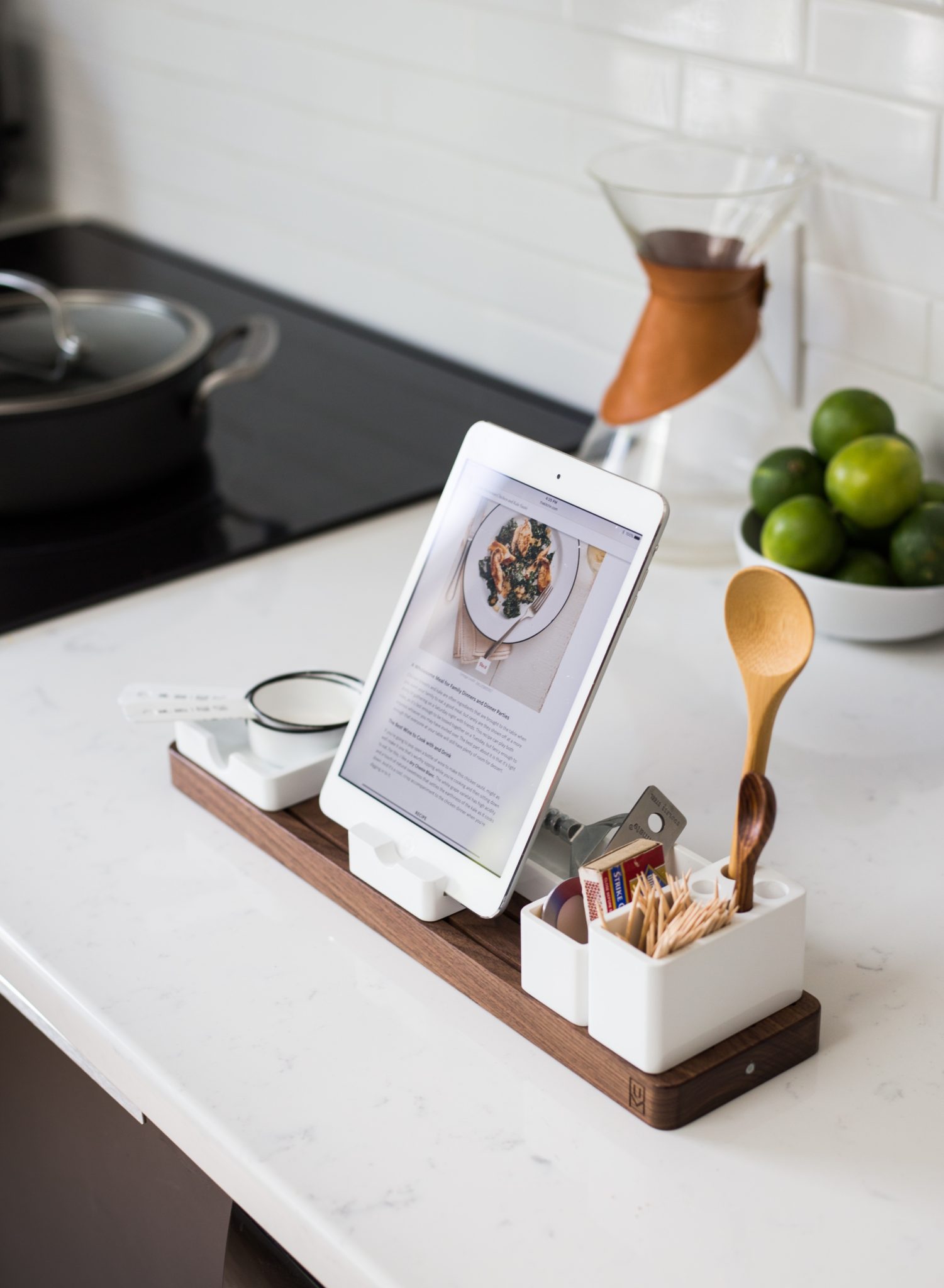 If, after an intimate dinner party in your very own heart of the home, you’d prefer to put your feet up rather than spend hours on cleaning, have a look at our professional hob and oven cleaning services. If we’d been around in the Middle Ages, the history of British kitchens would certainly have looked much shinier!