Modern Alternatives to the AGA 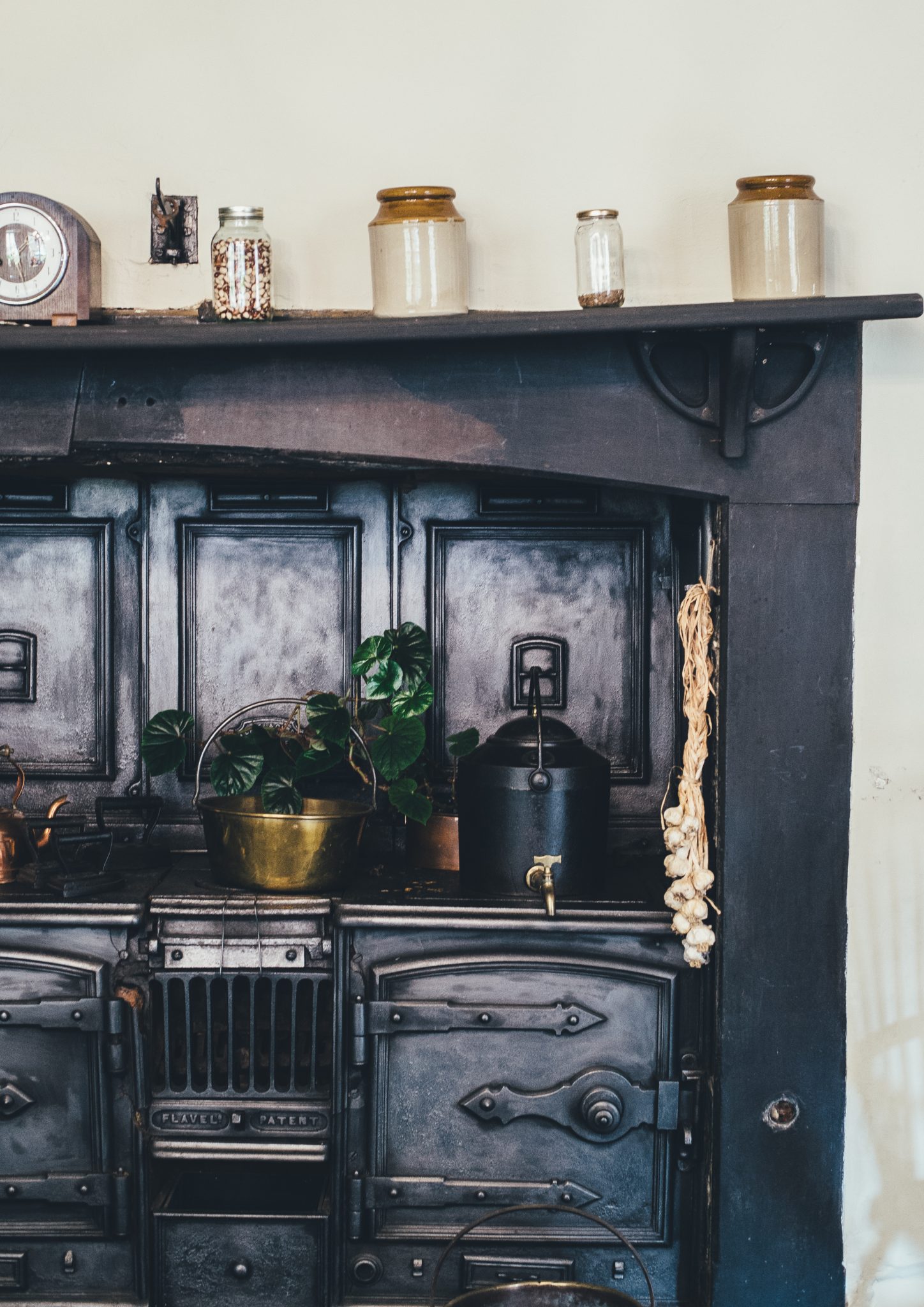 As experienced oven-cleaning technicians, we often talk to clients who are thinking about replacing their old AGA. Although its old-world charm and unwavering reliability are unrivalled, the high gas bills and unwanted heat supply in summer can turn into too much of an inconvenience for this day and age.

Having a flawlessly cleaned oven provides the best base to replicate AGA cooking. Get in touch on our contact page to find out how we can get your oven back to its best.

Though the AGA’s one-of-a-kind character may seem irreplaceable, there are modern alternatives out there which allow a more flexible and efficient use of energy whilst maintaining that homely heritage flavour that complements the traditional kitchen. Many of these models are owned by the AGA Rangemaster brand, guaranteeing that you’ll never need to compromise on quality.

If you’re looking for a superior successor to your traditional, classic AGA, consider the following options, selected by our team of oven experts.

Featuring the same cast-iron framework as the old familiar AGA, The Redfyre Electric might be deceiving in its nostalgic appearance: below the surface lies a highly energy-efficient, state-of-the art cooking mechanism. Instead of the traditional cast-iron hotplates, the Redfyre Electric features two High Lite electric infrared hobs beneath a resilient glass-ceramic surface, which are operated by a sleek touch-sensitive control panel.

Behind the lower left door, the oven control panel allows users to operate a rather unique setting referred to as ‘Warmfront’, which mirrors the original AGA’s always-on trait. ‘Warmfront’ allows you to keep that gentle, low-level heat that radiates from your old AGA, but only when you so desire: the setting can be switched off in a second.

From its understated, shiny doors to its sleek chrome towel rail, the Rangemaster Elan mirrors the style of the old AGA but boasts a notably different design with wire-wound door handles and an elegant round temperature gauge. The beauty of this model is that it can be specified as a dual-fuel model with gas hobs or as an all-electric model with five high-octane ceramic or induction hobs. The main oven offers three settings (fanned, conventional and grill) to meet modern-day standards, but a dedicated fanned oven and a separate grill cavity remain present.

The Everhot 150i AGA alternative 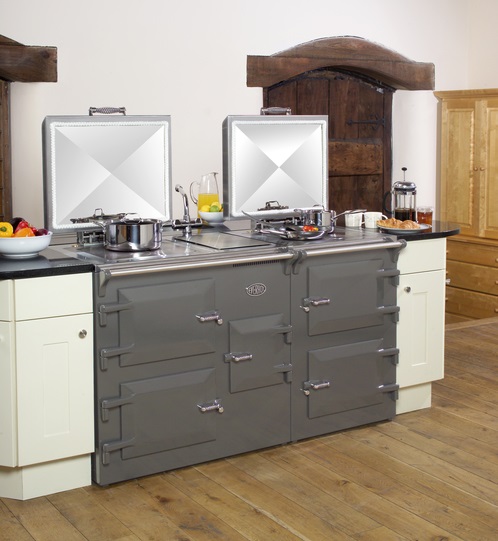 The Everhot 150i has the stylish design you would expect from an AGA-inspired cooker, but with the addition of optimal control. Its three spacious ovens (roasting, baking and slow-cooking) are independently controlled from a panel which is hidden discreetly behind the subtle centre door. An additional plate-warming oven allows users to serve their food at exactly the right temperature. But what truly stands out about the Everhot 150i is its exceptional top, which boasts both the traditional cast-iron (hot and simmer) plates and a high-tech, three-zone induction hob. You’ll have all you need at your fingertips with this sleek and sophisticated cooker.

If only your cooker could always look as bright and shiny as it did when it had just been installed… With Ovenu’s exceptional oven-cleaning services, this dream can become a reality. Whether you need to make your old AGA look like new before putting it up for sale or restore the shimmer and shine of your new, modern range cooker after its initiation party, our team of experienced oven technicians is only a call away.