How To Use Your Oven Grill 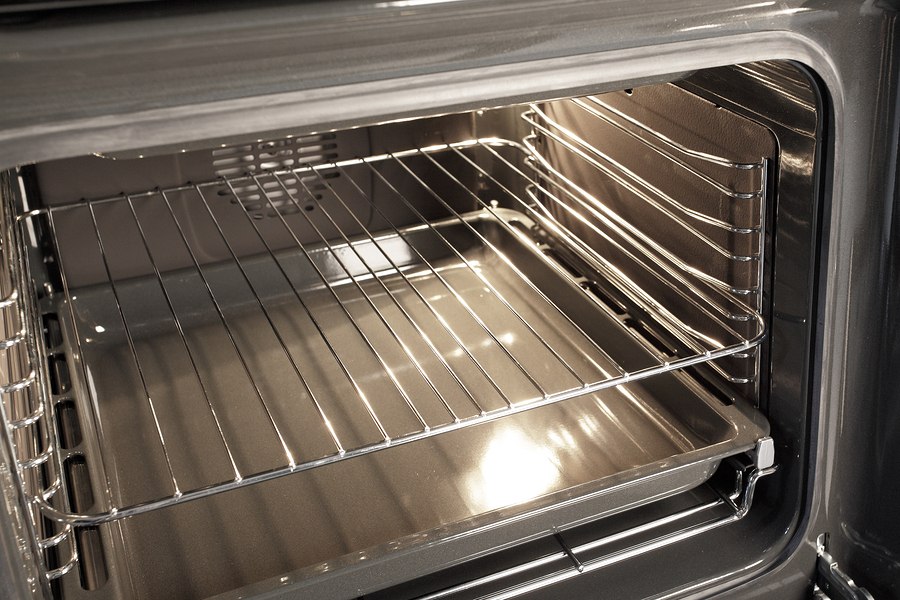 If you’re looking to get the most out of your oven grill, you’ll need to ensure it’s spotless. As the UK’s largest oven cleaning franchise, we have over 25 years of experience cleaning ovens of all sizes and types. Contact us today to find out how we can get your oven back to its best.

Using an oven instead of a grill (BBQ) 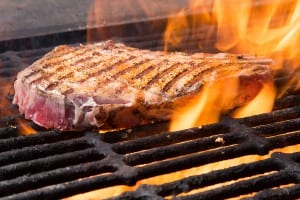 The weather during British summertime can be somewhat unpredictable, so it’s handy to know that even when it starts to pour down, you can take the party indoors and use the oven to grill your food.

Whilst cooking indoors might not be quite as attractive as barbecuing your food out in the sun, it’s often a necessity due to weather constraints. It’s also great to have that extra grill available if you’ve got no space left on the BBQ. The oven essentially acts as an indoor gas grill.

How to use a grill as a BBQ

Using your grill as a BBQ is as easy as turning your grill to high and placing your grill pan close to the top. To emulate the direct heat of a traditional BBQ you’ll want to make sure that food is kept close enough to the heat source, this will ensure that you get the trademark browning and colouring on your food.

Just like when you’re grilling outside, you’ll want all the grease and fat from the food to be able to drip away, but you don’t want to get your oven too dirty. This is why you should always use a grilling pan. Also, ensure that you don’t leave the grill unattended. Although it might be safe to do this outside (when no children are present), doing so inside could risk burnt food and a lot of smoke being produced.

Using a grill pan in the oven

Using a cast-iron grill pan (as opposed to your oven’s normal grill pan) can help emulate the outdoor BBQ or ‘grilling’ experience inside the oven. These pans can withstand high temperatures and feature raised ridges to impart the signature grill marks on your food. A cast iron grill pan will also ensure the heat spreads evenly and can last a lifetime if cared for properly.

How to use a cast-iron pan with your grill

What are the differences between an oven grill and a BBQ?

There are obviously a few major differences between a BBQ grill and an oven grill, one being that your oven acts as a thermostat with which you can control the cooking temperature.

Whilst gas grills also possess this feature, charcoal grills do not, which means the temperature is much harder to control. Whilst the ability to control the temperature your food cooks at is often a blessing, it can sometimes be a curse.

Typical ovens turn off once they’ve reached their optimal temperature, which is usually past 250oC. This will leave any food inside the oven cooking in its own steam, which is something you really don’t want to happen when you’re grilling. You want your food to be under constant heat, direct from the grill.

In order to keep your oven’s grill burning, keep the oven door slightly open. This promotes good airflow, allowing the heat to escape and keeping the oven from reaching its highest temperature and shutting down. This means that your food will burn on the grill instead of baking in the oven.

Your domestic oven may not deliver that much sought-after charcoal flavour that traditional BBQs do, but it does provide you with a versatile and easy to set-up method of enjoying grilled food.

Yes, they may look completely different, but your kitchen’s oven actually shares a lot in common with the outdoor BBQ.

Ovenu is the largest oven cleaning franchise in the UK. We have friendly, fully trained technicians on-hand that can clean your oven’s grill, as well as any grill pans or racks as well. Contact us today to discover how we can leave your grill looking like new.