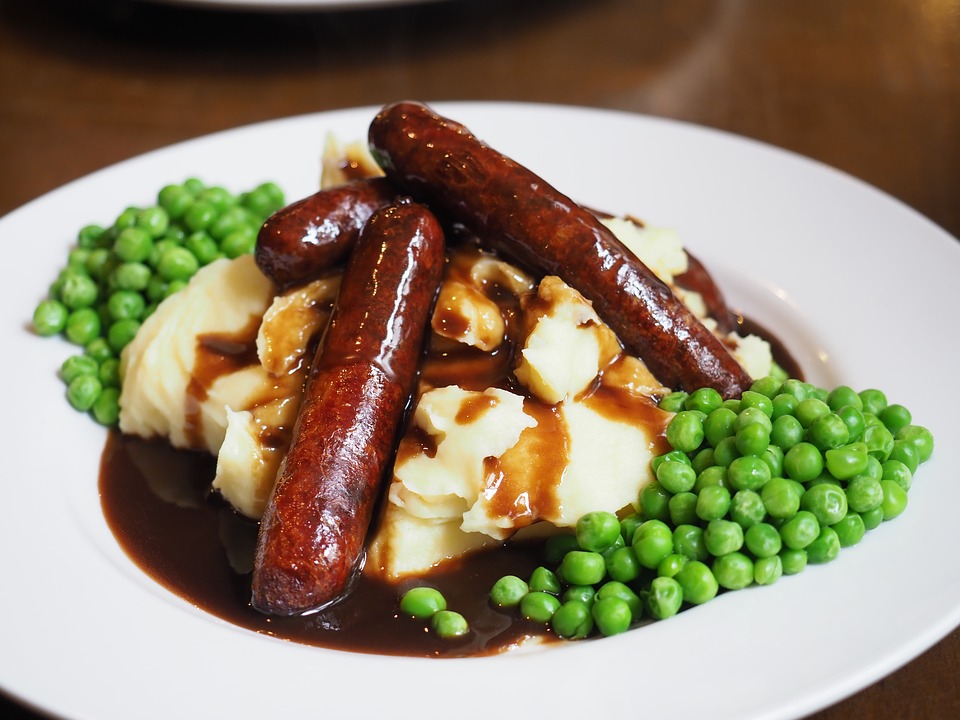 At Ovenu, we’re passionate supporters of British food and drink and love being a part of the industry through our contribution of cleaning up the UK’s ovens! This year, we’d like to celebrate by taking part in British Food Fortnight, a national festival that takes place annually every autumn across the country to highlight British farmers, producers and retailers and the fantastic home grown food and drink they make and the related services they provide. This year the event will be hosted 23rd September to 8th October 2017.

British Food Fortnight has been hosted every year since 2002 and is a great opportunity for not only those who work in the industry or those related to food and drink, but also for the general public to come together and get involved in their own unique ways. Whether it be focusing on buying seasonal British produce, shopping locally at your greengrocers or butchers, having a go at growing your own fruit and veg or even throwing a party with lots of delicious treats, there are so many ways to get involved.

We’re adding another to the mix by throwing our very own Ovenu British Food Fortnight competition! We’ve teamed up with two amazing British companies so that entrants can be in with a chance of winning a selection of great prizes. Included are a range of organic body washes and lotions from Kinn Living as well as a week of Premium Nutrition Food from The Lions Prep.

Enter the competition today by telling us your number one favourite British dish!