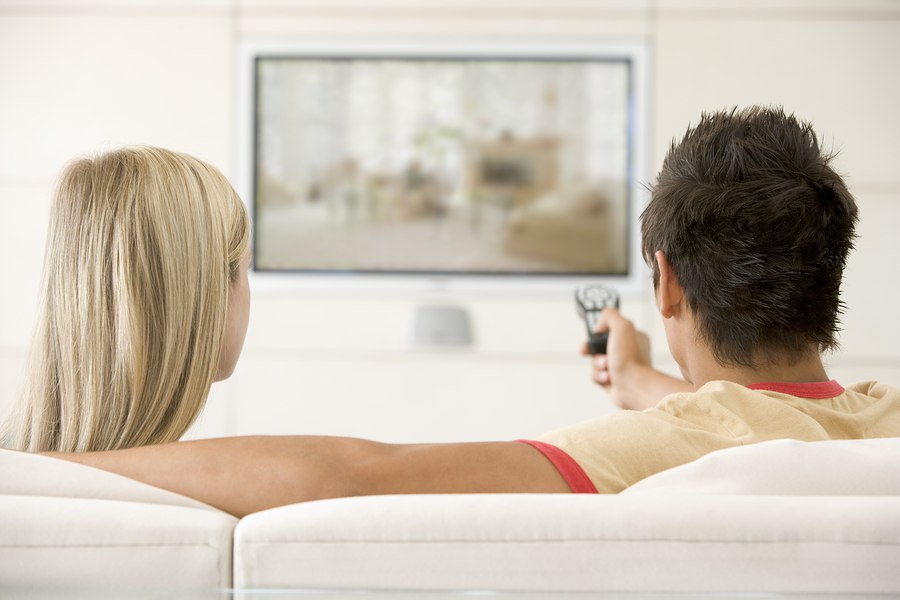 Happy New Year to all of you food lovers and culinary connoisseurs out there!

2014 is now upon us, bringing with it a number of fantastic cooking TV shows from the likes of Jamie Oliver, Nigella Lawson and many more.

To help you navigate your way through the year on the box, here at Ovenu we have put together a list of the top cooking programmes that you avid foodies simply cannot miss in 2014.

Jamie Oliver and his childhood friend Jimmy Doherty are back with a brand new series that started Friday 10th January on Channel 4.

Friday Night Feast sees the dynamic duo touring the country in an attempt to revitalise some forgotten British dishes and also cook along with a number of special guests, including Olympic superstar Usain Bolt and actress Sienna Miller, at their seaside Café on Southend Pier.

Episode one hosts the world’s fastest man preparing his own family recipe: jerk pork; while Jamie cooks up mouth-watering steak and Jimmy teaches us how to turn a dustbin and an old flowerpot into a pretty nifty oven.

Perfect for some weekend cooking inspiration; James Martin continues to bring you your weekly fix of tasty recipes from some of the greatest chefs in the business alongside a number of celebrity guests.

Saturday Kitchen airs every Saturday at 10am on BBC One.

The programme sees contestants have their skills put to the test by ex-high street grocer and restaurant owner Greg Wallace and Australian chef John Torode. Contenders come from all over the country to compete against each other until it is down to the final two to determine who is the true ‘Masterchef’.

The applications have recently closed for a spot on the long-running classic and the show is set to transmit soon, so keep your eyes peeled.

The Taste features culinary experts Nigella Lawson, Anthony Bourdain and critically acclaimed chef Ludo Lefebvre pitting a number of handpicked hopefuls against one another in the high stakes competition where taste is all that’s important.

The first episode aired on Tuesday 9th January at 9pm on Channel 4 and saw 25 amateurs and professionals battle it out for a chance to win both the approval of the judges and ultimately ‘The Taste’.

Come Dine With Me

The hit Channel 4 programme is now on its 30th season with a set of strangers from all over the U.K. cooking for one another in an effort to win the sought-after title of the ultimate dinner party host and a nice £1000 prize.

In Come Dine With Me the judges are also the contestants and are scored on marks out of ten for their skills in party hosting and cooking. Tune in to Channel 4 on weekdays to watch. 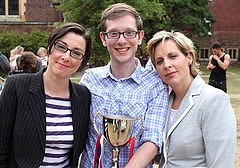 The show consists of 10 hour-long episodes in which judges: Mary Berry, Paul Hollywood, Sue Perkins and Mel Giedroyc peg baking enthusiasts, young and old, from up and down the country, in a series of trials that test their gastronomic abilities.

Applications are still open for series 5 of the hit BBC Two show set for the screens later on this year, so if you fancy a slice of the action (no apologies for that pun) be sure to apply now.

We hope you have found this guide to cooking shows in 2014 useful. If you have anything to add; be it a favourite show of yours, some top tips or anything cooking related then please, head over to our Facebook page and let us know.