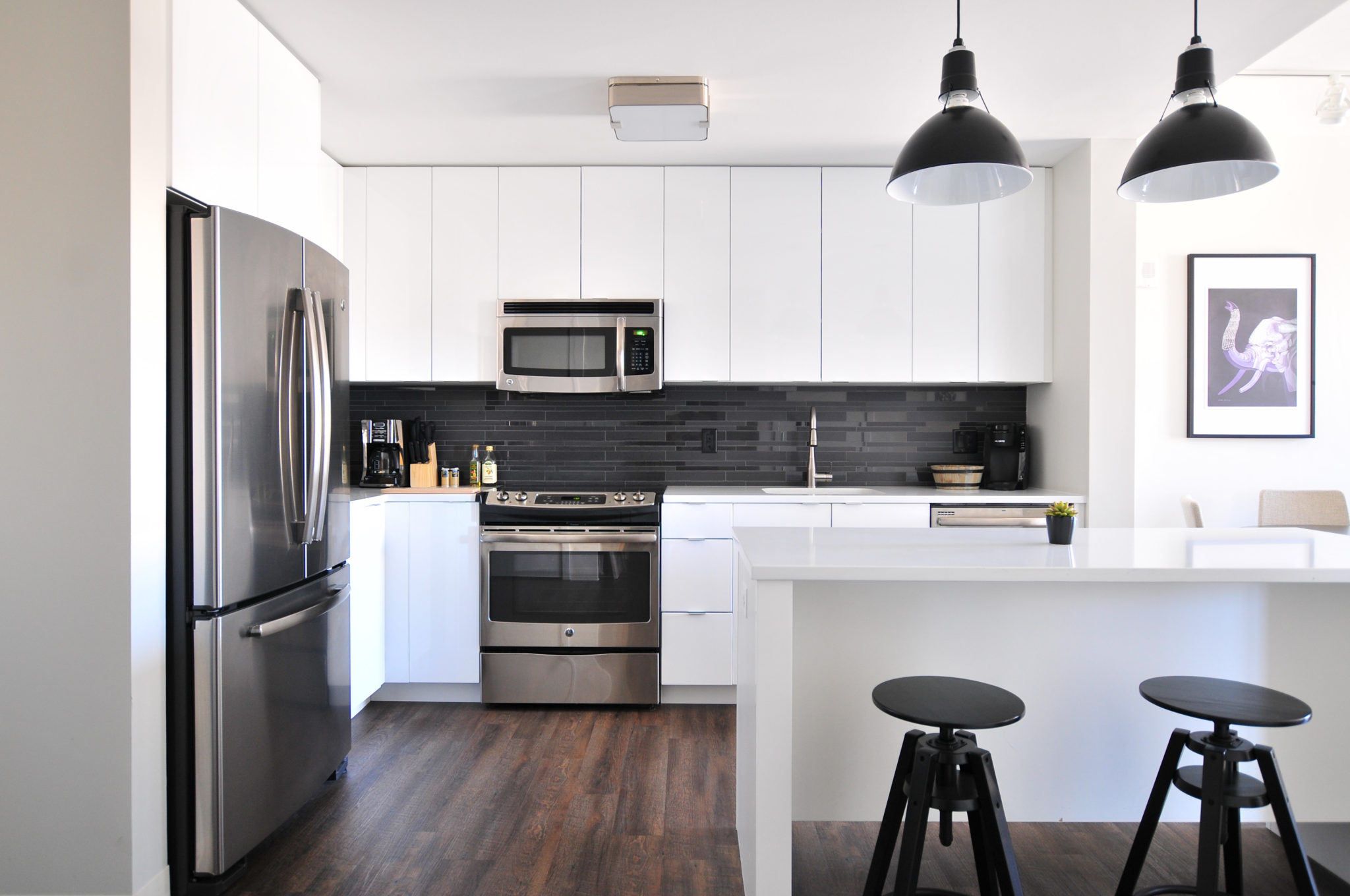 With the kitchen being a central, sociable area of the house, it’s a place that is often kept clean and tidy. However, despite all the food preparation and cleaning taking place, the kitchen can be a surprisingly germ-filled area, with bacteria lurking where you’d least expect it.

Find out below what you should be looking out for and how you can beat the bad kitchen bacteria.

The Most Common Germs Found in the Kitchen
The most common kitchen germ is salmonella and it is the one that is most likely to contaminate food items. This type of bacteria is not only found in meats and foods which aren’t cooked properly, but also spreads through contact with contaminated items such as utensils, hands, surfaces and even door handles.

Other bacteria such as listeria, e-coli and streptococcus are also frequently found in the kitchen and are spread in a similar manner.

How Does the Bacteria Affect You?
Interactions between humans and these different types of bacteria can vary hugely. For most humans, if you come into contact with a small number of bacteria, the affect won’t even be noticeable. However, if humans encounter or consume many bacteria, the affect can be very serious and result in illness.

In the right circumstances and environment, bacteria can breed at an alarming rate and within just a few hours enough can have produced to cause the kind of effects described above. Symptoms can last up to a few days and include sickness, diarrhoea, shaking, fever and headaches.

In some cases, bacteria such as listeria and e-coli can be fatal, so it’s important to seek medical help as soon as possible.

How to Prevent Getting Ill
The simplest and easiest way to prevent any form of bacteria-related illness from occurring is to use basic common sense and keep your kitchen clean. Always ensure surfaces, as well as appliances and utensils, are cleaned with antibacterial sprays. Store food correctly and as advised, and regularly clean areas such as the fridge and freezer to ensure that there is no contamination.

Regularly dispose of or deep clean cloths, tea towels and sponges (every month) or alternatively use disposable kitchen towels instead. If you use tea towels, wash them on a 90C heat to ensure that all harmful bacteria are killed.

All food items – whether cooked in the oven, on the hob or in the microwave – need to be thoroughly heated and cooked through to ensure that bacteria aren’t still inside. All food preparation needs to be done following basic health and safety guidelines, and areas must be thoroughly cleaned afterwards, especially when cooking meat.

Keep yourself protected with these simple tips for a harmful-bacteria-free kitchen and have a happy home!