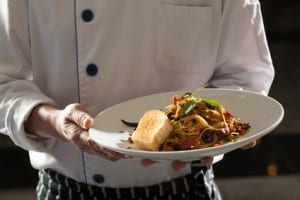 They’ve blessed our screens with culinary creations, tips, techniques and skills; the nation has a lot to thank our UK chefs for.

Perhaps they have taught you a technique you’ve brought into your own kitchen or a recipe to remember, or maybe you admire them for a certain trait. Whatever your reason behind your preference, now is the time to cast your vote and see who will be crowned the UK’s favourite chef.

Over to you! It’s time to have your say and vote for your favourite. 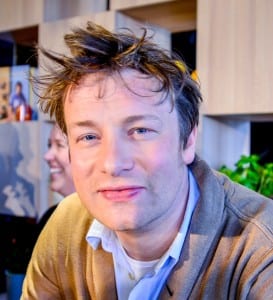 Famous for his rustic, family-friendly recipes and mission to educate the nation in healthy eating habits, Jamie Oliver is a popular chef and TV personality.

From a high-street Italian restaurant chain to an award-winning 20-Minute Meals app and numerous bestselling cookery books, the Essex-born food lover has countless accolades under his belt.

Jamie shot to fame in 1997 with the birth of his television show The Naked Chef. His popularity soared through his methods of stripping food down to the bare essentials combined with his laid-back personality. 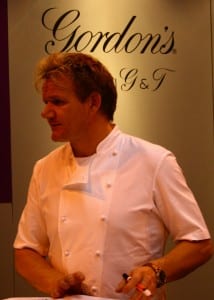 An acquired taste, this controversial Scotland-born chef is well known for his tantrums and trials and tribulations on TV shows Hell’s Kitchen, The F Word and Ramsay’s Kitchen Nightmares.

Ramsay boasts a number of fine dining restaurants, which have been awarded 15 Michelin stars in total, and specialises in French, Italian and British cuisine. 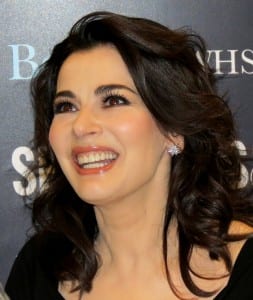 A combination of an easy-going, laid-back approach, passion and talent makes Nigella Lawson a popular name.

Her first series, Nigella Bites, hit the screens in 2000, and was followed by a second series and Christmas Special.

Other series include Forever Summer, which aired in 2002 and showcased Nigella’s passion for easy family food.

Food writer and journalist Nigella is one of the nation’s favourites, but does she win your vote? 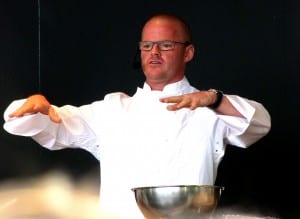 Proprietor of one of the only four restaurants in the UK to have three Michelin stars, The Fat Duck in Berkshire, Blumenthal’s passion for cooking began when he was 16 years-old at a family trip to a restaurant in France.

Inspired by how diners perceive flavour, The Fat Duck restaurant menu features dishes which showcase his experimentation and reinterpretations of classic British dishes. But does this experimental chef win you over? 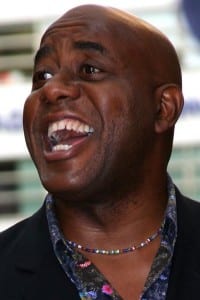 Former Head Chef of the Long Room at Lord’s Cricket Ground, Harriott’s diverse creations focus on being accessible to all, quick to produce and composed of delicious ingredients.

The likeable chef creates a range of dishes inspired by recipes from around the world. 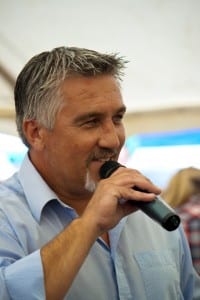 Baker and celebrity chef Paul Hollywood has moved into the limelight with his appearance as a judge in widely followed TV show The Great British Bake Off alongside the well-loved food writer Mary Berry.

He has enjoyed the success of becoming the Head Baker at a string of prestigious hotels, including The Dorchester.

His passion for bread-making led the baker to open a small factory producing artisan breads and pastries.

So there you have it: a host of skilled experts for you to feast your eyes on. Don’t forget to pick your favourite and cast your vote in the poll below to see who will be crowned culinary king or queen.