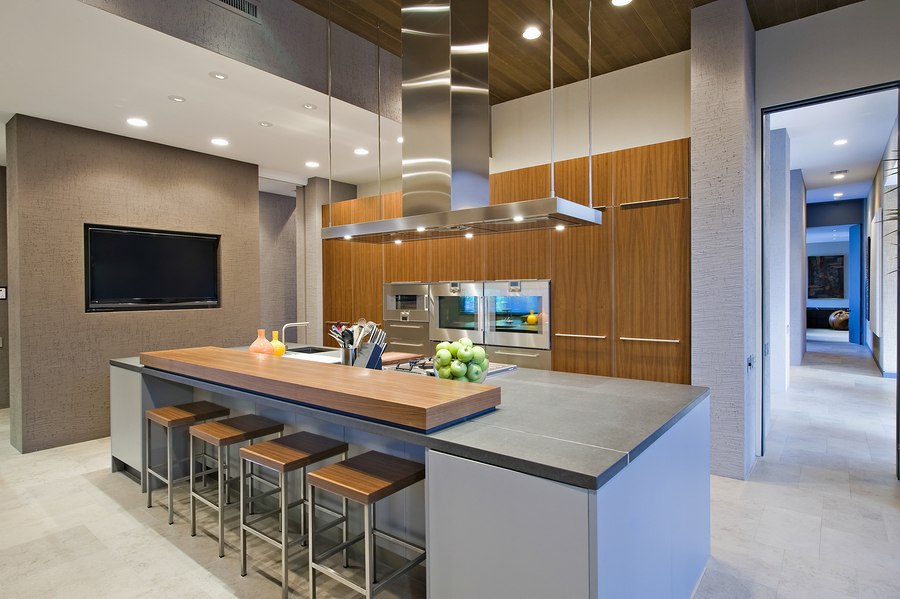 A staple in any home, the kitchen has seen a great deal of transformation over the past 100 years or so. In the early days of the 20th century, the galley in almost every home was carefully crafted and engineered for the everyday housewife. Electrical appliances were scarce, cooking methods were wildly different and the design was as minimalistic as possible.

Since then, the kitchen has changed significantly. 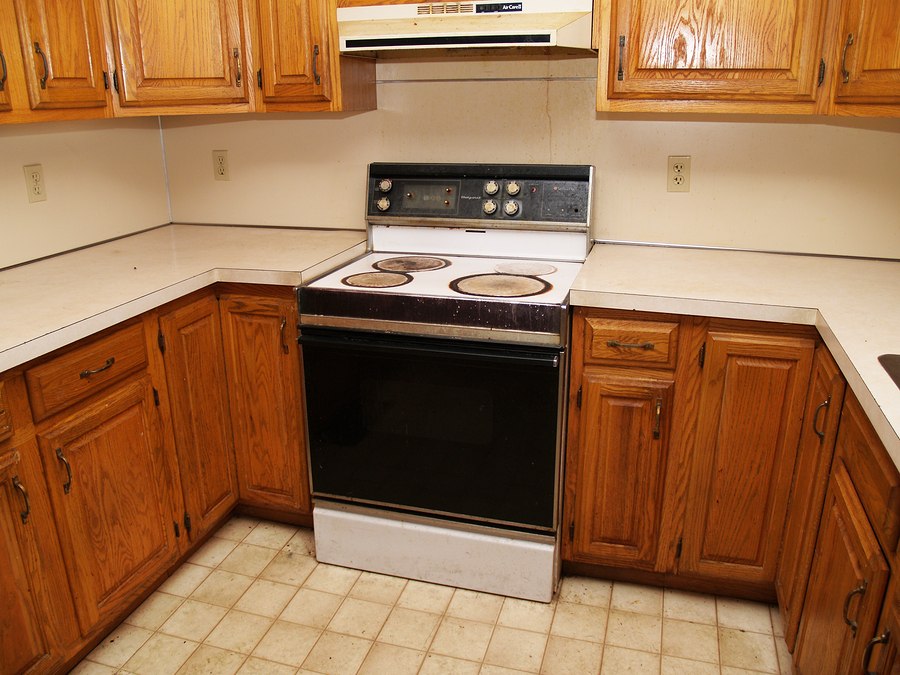 Turn back the clock by 100 years and the old scullery was a dark and dreary space, often located in the basement or annex of the home. It wasn’t until significant advancements in both industrialisation and electricity were achieved that the layout was really considered.

In those days, the concentration of design was not focused on aesthetics, but rather time-saving, efficiency and purpose; the quicker a wife or mother was out of the kitchen, the quicker she was back on the production line in the local factory.

Nowadays, the kitchen receives a lot more attention. In modern day society, whatever it is: clothing, technology, vehicles, anything; interior fashion is generally predicated by three main things – society, culture and art.

In most modern day homes, schemes are typically based on individual artistic expression, contemporary themes, convenience and time saving technology.

On top of design, the functionality of the kitchen has fundamentally evolved.

In the past, as previously mentioned, the room was nothing more than a space for preparing and eating meals. Now, it goes way beyond that. It is a social epicentre in the home; used to entertain our children and house visitors, host family meetings and proudly exhibit our facets of social status and identity.

Aside from the many social functions that the modern kitchen now provides, drastic changes are also evident with the removal of old-fashioned features and their replacement with new ones, for example:

There’s even an app for your smartphone that can boil a kettle! 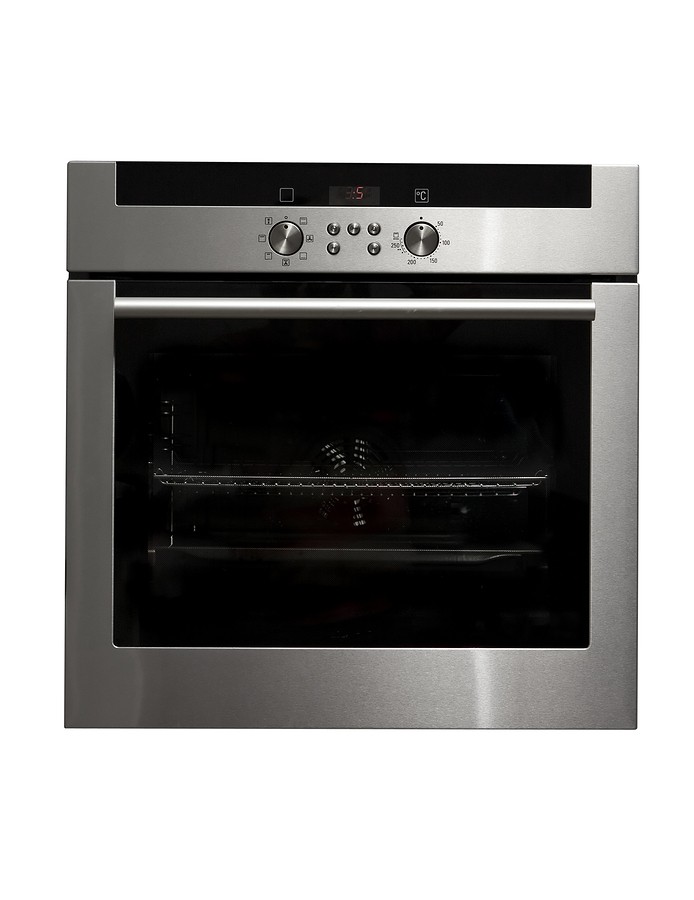 Before the introduction of electrical equipment, the landscape of the kitchen was unlike anything we are used to today. Cooking took a lot longer; recipes were passed down through the family, generation after generation, and there was less choice in the meals that people consumed.

Technology has vastly altered the area, cooking is simpler and a lot more accessible; particularly so with the advent of new culinary appliances in the digital era.

We hope you have found this post interesting. If you have any other examples of how kitchen etiquette has developed over the years, then please feel free to head over to the Ovenu Facebook Page and share them with us.