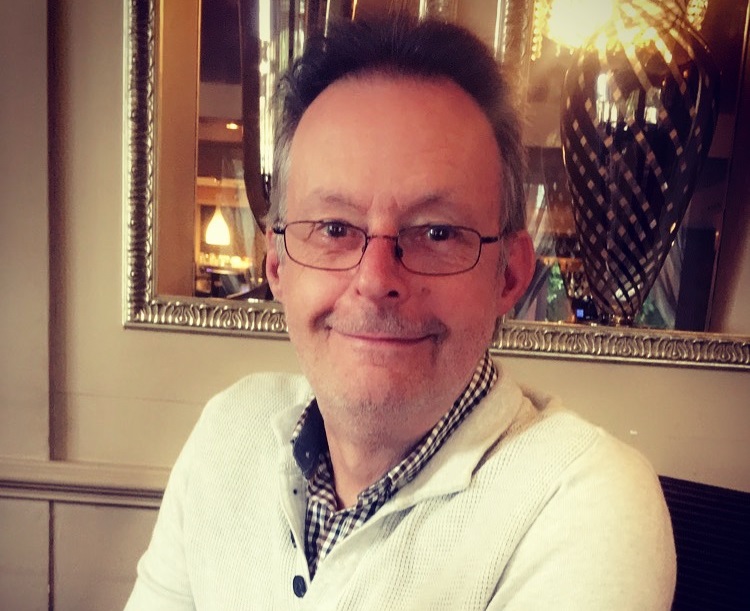 With Britain’s Best Home Cook putting traditional British food back into the spotlight, and all-time favourite food writer Mary Berry hosting The Great British Bake Off again in August, Ovenu’s founder and managing director Rik Hellewell reflects on his experiences with home cooking and how cooking shows have made their way into his own kitchen.

What Is Your Favourite Homemade Food from Your Childhood? What Are Your Associations with It?

My favourite by miles was my mum’s homemade rice pudding. I have no idea where she got the recipe from, but it would probably have been from her mum: another keen cook.

I have a really strong association with this milky treat as I helped on the local milk round on a Saturday morning (very early) when I was growing up in Yorkshire to boost my pocket money. I often got a pint of milk as a part of my ‘wages’, so I guess it often went into this dish, especially if it was a pint of ‘gold top’… (If you’ve never tried milk from Jersey cows, you have no idea what you’re missing.)

Who Cooked Most Frequently When You Were a Kid?

Not so much most frequently but always – mum. Good job too, as dad could burn water! That said, he could cook steak properly on his very infrequent forays into the kitchen!

And Who Cooks Most Frequently in Your Current Home?

My wife Sue, but I get to work the BBQ and often cook the steaks. Our daughters have a keen interest in health, so often introduce Sue and me to stuff we’ve never heard of, let alone eaten!

How Frequently Do You and Your Family Sit Down Together for Dinner?

We always try to have a get-together at Christmas or maybe a big BBQ in the summer – not always easy with six children between us, one of whom lives in Australia!

What Is Your Favourite Dish to Cook for the People You Love? And What Is the Story Behind this Dish?

I love to cook a prime-quality fillet steak with my signature red wine and mushroom sauce. No real story behind it, other than it being one of the things I do because I can.

Do You Associate Food with Family Time?

Not anymore – maybe when I was a child and perhaps until my early teens. All-day pubs and fast food outlets now lead to food being eaten when you’re hungry and not so much when the hands are in a certain position on the clock face.

Do You Watch Cooking Shows such as Britain’s Best Home Cook and The Great British Bake Off? How Have They Influenced Your Cooking, If At All?

I have watched both of the above shows, but if I want to see cooking being done, I’d rather watch (and listen to) the likes of James Martin or Rick Stein… perhaps a re-run of Keith Floyd – a legend in his own wine glass!

Rik Hellewell is the founder and managing director of Ovenu, the UK’s premium oven cleaning service for AGAs (Mary Berry’s favourites!), Lacanche ovens, domestic ovens, hobs and range cookers. If your home-cooked meals have resulted in burnt-on fat, grease and grime, Ovenu’s experienced cleaning professionals know how to get rid of it in an eco-friendly manner.