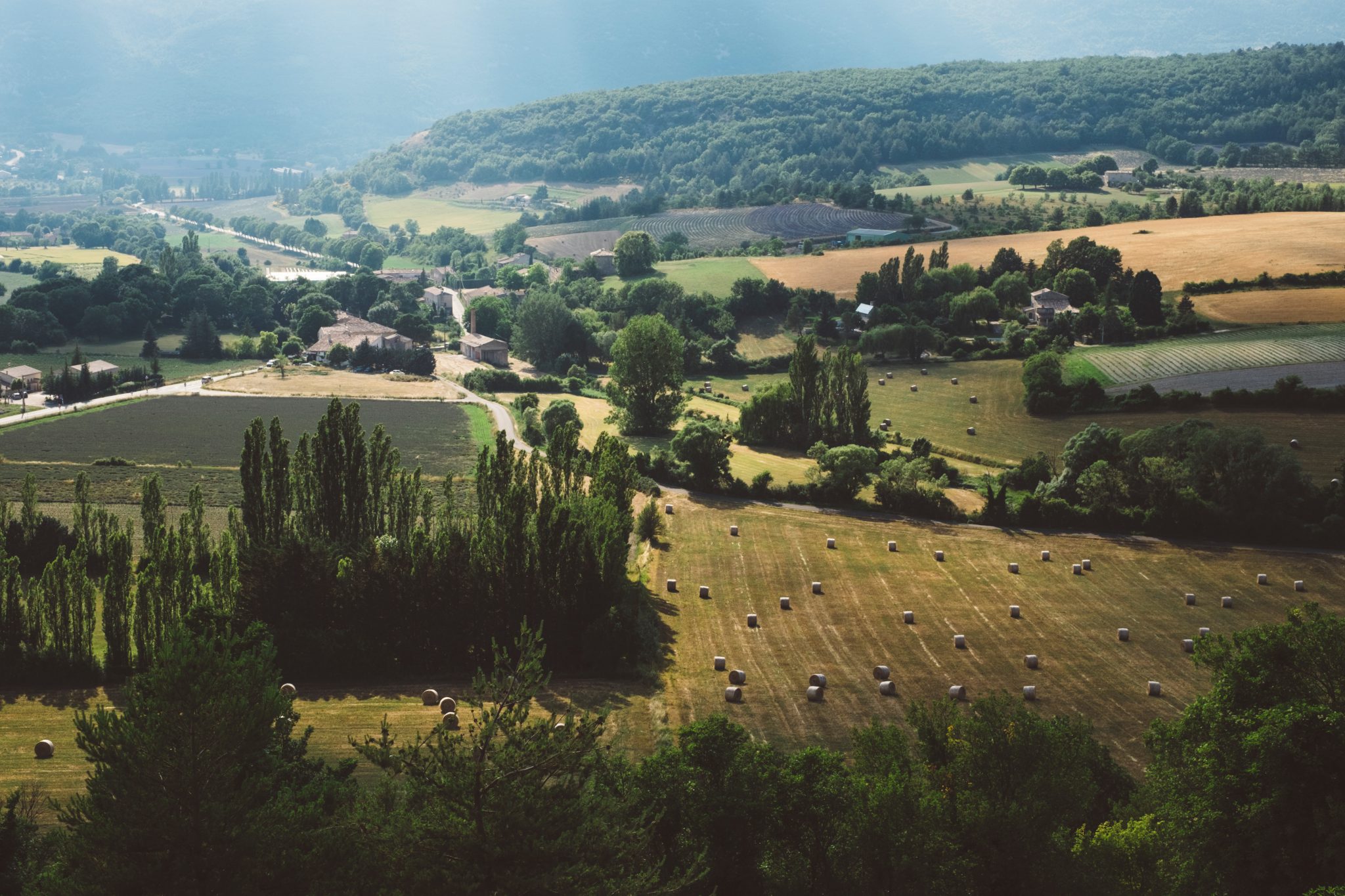 In the heart of Lacanche, a quaint village hidden deep in the Burgundian countryside of France, lies a picturesque little foundry which has a history of producing beautiful, handcrafted range cookers. Having been at its current site for over 200 years, the Lacanche factory has grown to be an iconic sight in the area.

Even to this day, the family-owned and independent factory is known amongst homeowners and restaurateurs alike for producing range cookers which are popular for their durability, versatility and professional performance. But how did the story of Lacanche cookers start?

The History of Lacanche 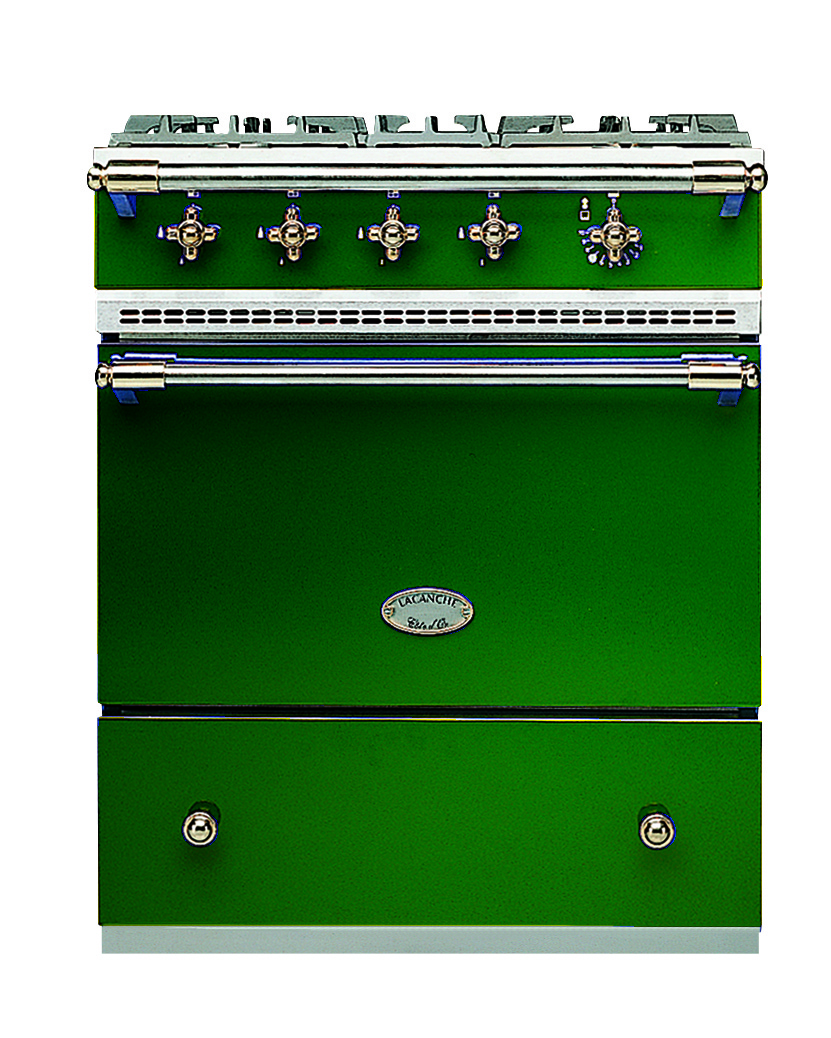 The site of Lacanche, in Burgundy, has been closely linked to metalworking activity since as far back as the Middle Ages. Located in an area with plenty of access to both iron and water, it provided the perfect spot to start a forge.

In the 15th century, it was the Duke of Burgundy who started the first foundry in the village – it was a simple workshop for casting metal. As time passed, the foundry processes developed further, improving the quality of the products and the efficiency of production. In 1763, a local landowner called Jean-Baptiste Richard de Curtil had the first blast furnace constructed: a smelting furnace in the form of a tower which aimed to create iron from a mixture of iron ore, coke and limestone by introducing blasts of compressed air from the bottom of the tower.

The next burst of development came a few years after the French Revolution (1789–1799), when the French industrialist and liberalist Jacques-Etienne Caumartin made new investments to exploit the local forges. Besides improving the quality of production, he also expanded the production plant to increase its capacity. Throughout the 19th and 20th centuries, it was Ferdinand Coste and his descendants who contributed to the growth of the factory. 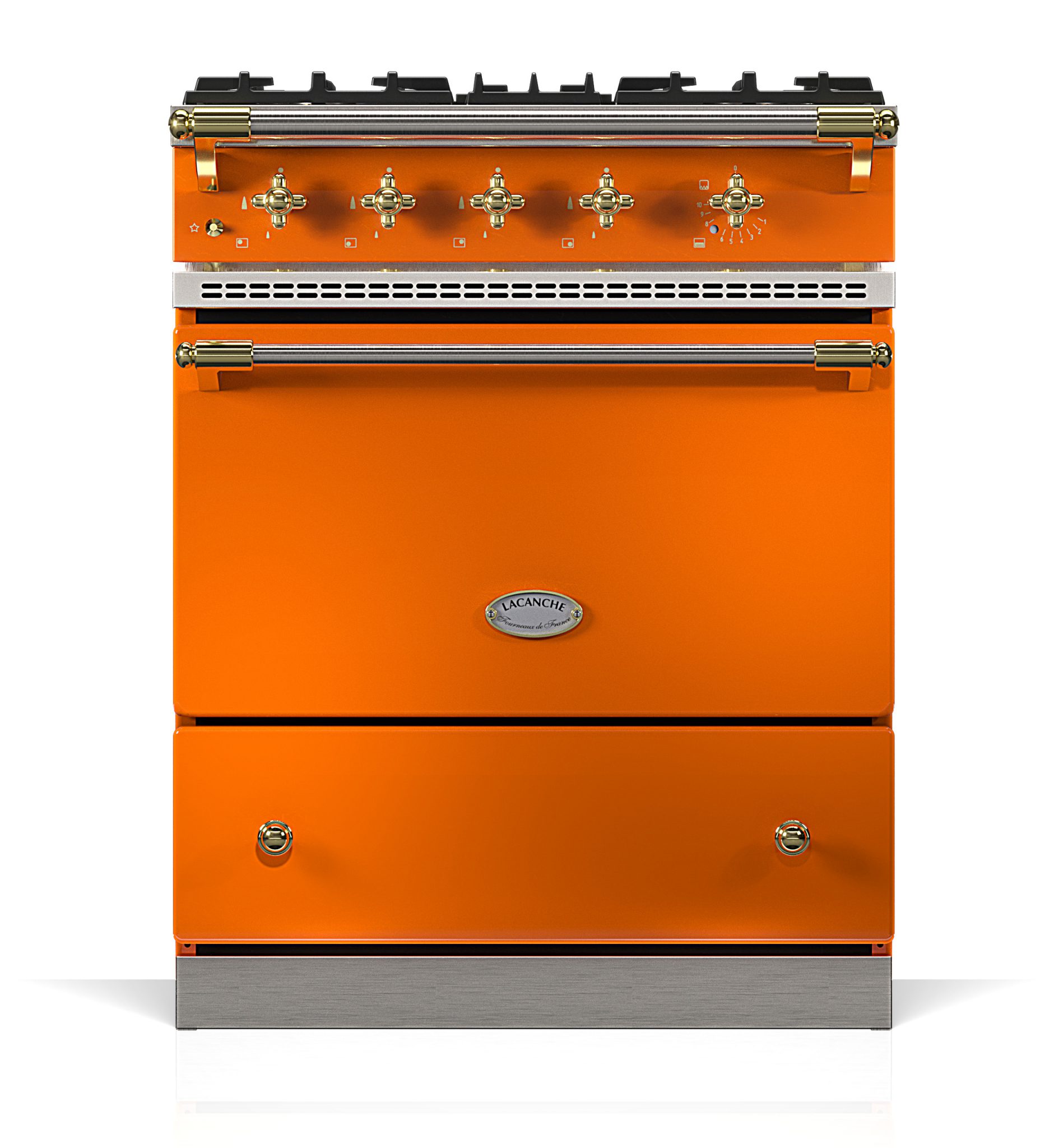 The sales of Lacanche range cookers have not been limited to France: for more than 20 years, they have been a sophisticated choice for British households who like their practicality, performance and classic French exterior. Offering controllable heat, they are often used as an elegant alternative to the Swedish-invented AGA. Today, around 20,000 British kitchens feature a Lacanche cooker and owners claim that they are an absolute joy to cook with.

Up to this day, Lacanche cookers are handmade to order in line with exacting standards in the same Burgundian factory where it all started. When you invest in a Lacanche cooker, you know you are selecting a product with an extraordinary heritage and an acclaimed performance that will last a lifetime.

Although simple to use and maintain, it is important not to overlook the cleaning of a superior appliance such as the Lacanche range cooker. Ovenu’s accredited Lacanche oven cleaning service uses only non-damaging cleaning products that are eco-friendly and non-abrasive, making sure your cooker will look good and remain healthy from the inside out.