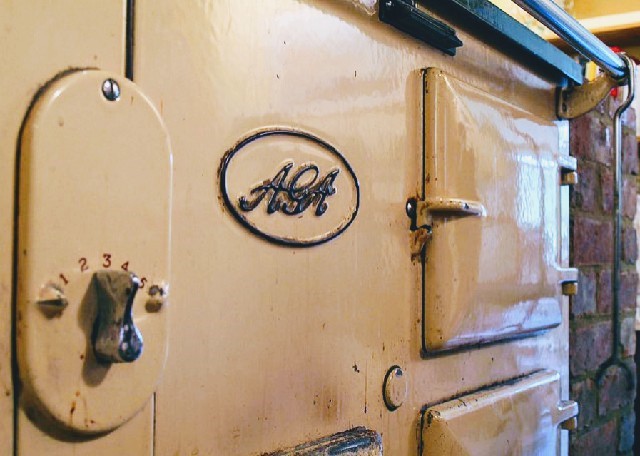 This image is derived from P6210092a by simonsimages and licenced under CC BY 2.0

Though created by a Swedish inventor, the British have been among the most enthusiastic adopters of the AGA cooker. From its invention in 1922, Britain has played a crucial role in the production and purchase of the AGA. Today, we have a look at how far the cooker has come to arrive at its current status as a nostalgic stove that’s Mary Berry’s firm favourite!

From Sweden, With Love

In 1922, the Swedish Nobel laureate Nils Gustaf Dalén, who had become blind ten years earlier in an acetylene explosion caused by a failed experiment, invented the AGA after noticing that his wife would become exhausted from tending to their old-fashioned range. Patenting a cast-iron cooker with two large hotplates and two ovens, which allowed all cooking to happen simultaneously, Dalén officially gave birth to the AGA cooker.

In 1929, the coal-based cooker was introduced to England, with production taking place at the AGA Heat Ltd factory in Smethwick in the West Midlands. From there on, the cooker gained in popularity, especially among upper-middle-class families who owned considerable country houses.

The AGA Takes Over Britain

The 1930s in Britain saw a steady rise in popularity of this new, ‘modern’ range cooker, which can largely be attributed to the efforts of legendary salesman David Ogilvy, who wrote an excellent instruction manual called The Theory and Practice of Selling an AGA Cooker. In 1934, American food journalist Sheila Hibben (who was The New Yorker‘s first food critic) praised the cooker in her AGA Cookbook, describing it as a stove that would ‘provide all the conveniences and economy that modern engineering demands’.

Getting Families Through the War

As Europe was gripped by the Second World War, many households, munitions factories, communal feeding centres and hospitals relied on the AGA to feed families, workers and the wounded. Demand increased so dramatically that a second manufacturing plant had to be opened – the Shropshire Foundry. Thanks to the reliability of the AGA, many British citizens were able to survive the war.

The AGA Gains Some Colour

Sales were boosted once again when in the 1950s, the AGA first became available in other colours besides cream. Pale blue, pale green, grey and white models proved very fashionable among upper-middle-class homeowners and annual sales surpassed 50,000 units.

By 1957, all production had moved to Coalbrookdale in Shropshire where further models – including chrome-plated lid domes – were being introduced.

The Times They Are A-Changing

In the 1960s, the AGA went with the times as it moved away from slow-burning coal and towards more convenient energy sources. In 1964, the first oil-fired cooker hit the market and a gas model followed in 1968. From this year onwards, AGA started using the now-so-iconic black lozenge logo and the company further reinforced its branding with a wider range of colours.

The first electric AGA range cooker was launched in 1985. Electric models only needed a small pipe to fan to the outside, eliminating the need for a flue. In 1996, the module and the companion were introduced as conventional electric cookers that could be attached to the AGA range cooker or stand alone, respectively.

From the year 2000 onwards, the AGA company went through unparalleled innovation with a third baking oven being added to the existing space in 2003, a 13-amp electric model with household plug being launched in 2004 and the AGA Intelligent Management System being introduced in 2007. This was followed by the AGA Total Control System in 2011 and the AGA Dual Control System in 2013. All of these updated models aimed to increase flexibility and reduce running and servicing costs. 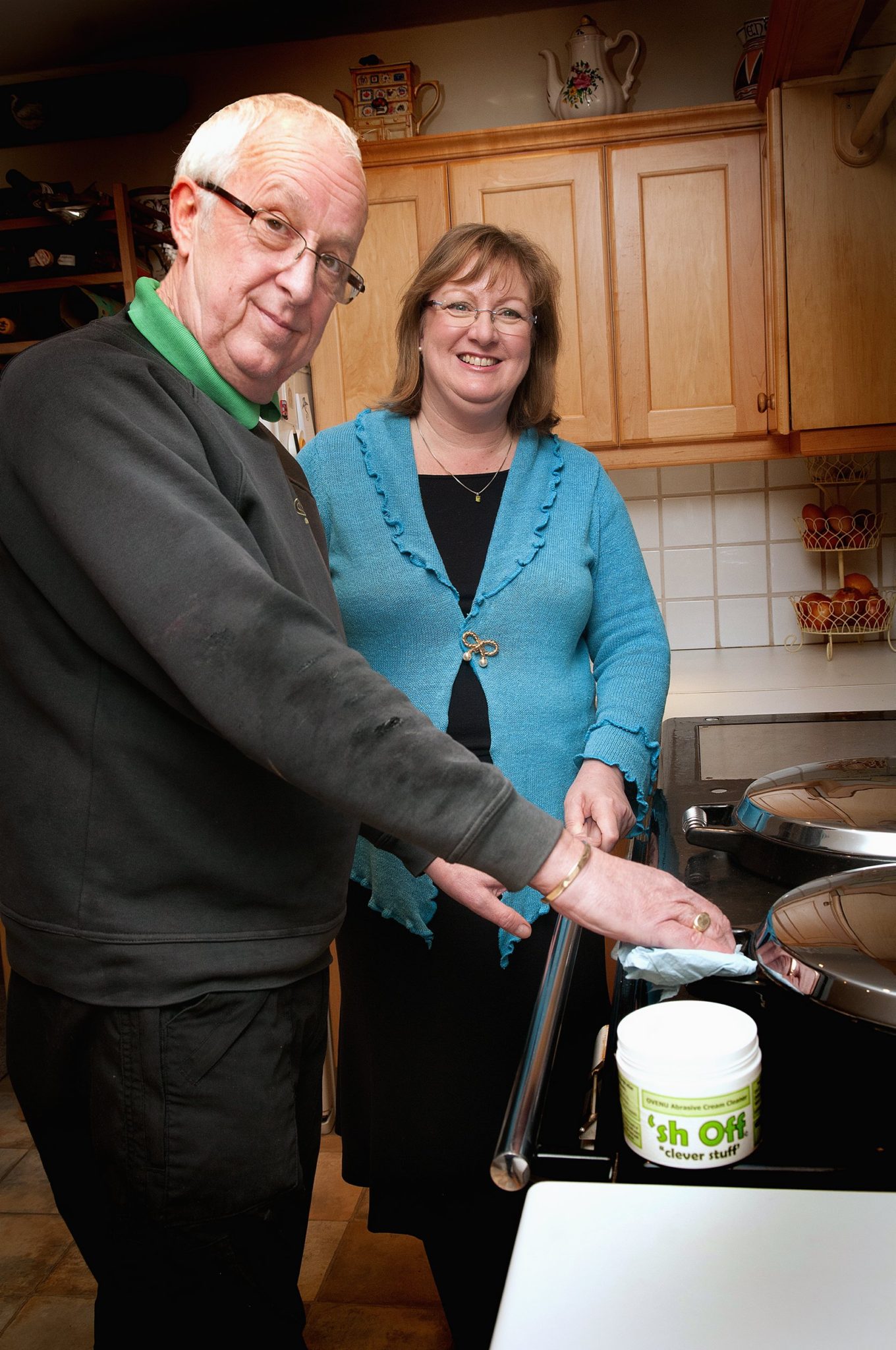 Today, the vast majority of AGAs are programmable, allowing owners to switch various parts on and off as they please in order to reduce energy consumption. As the classic range cooker continues to expand its offering with newer, bigger models, the AGA brand proves once again that it can stand the test of time.

If you are the proud owner of an AGA range cooker, you know that you have invested in a stove that will last a lifetime. In order to keep it running smoothly, experts recommend giving your ovens, hob and cooker a regular deep clean.

Authorities, including the highly acclaimed UK and International AGA cookery demonstrator Sarah Whitaker, recommend Ovenu’s AGA cleaning services as a quick, convenient and eco-friendly way of having your AGA look brand new – call us at 0800 140 9800 and try us out today!